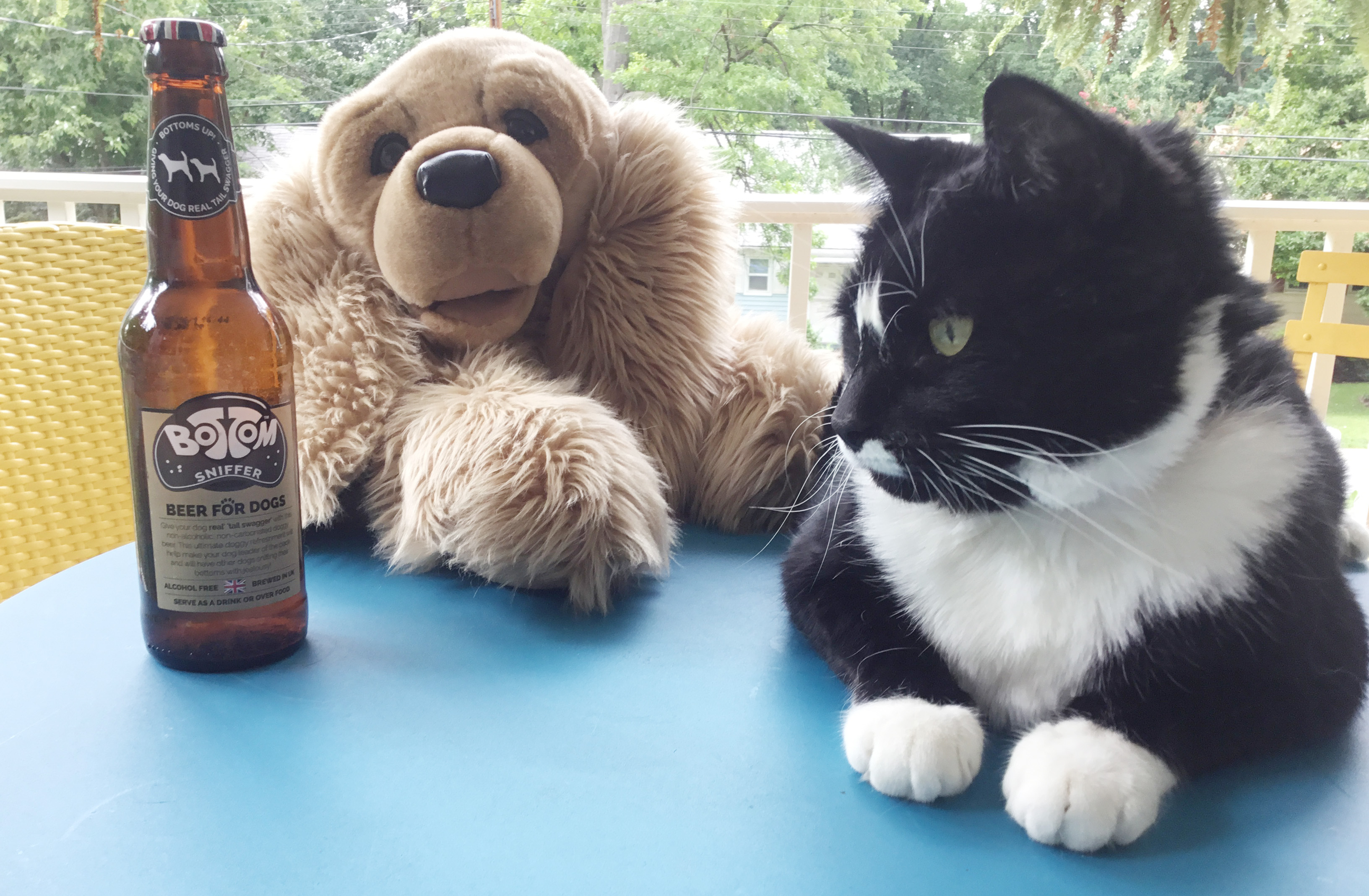 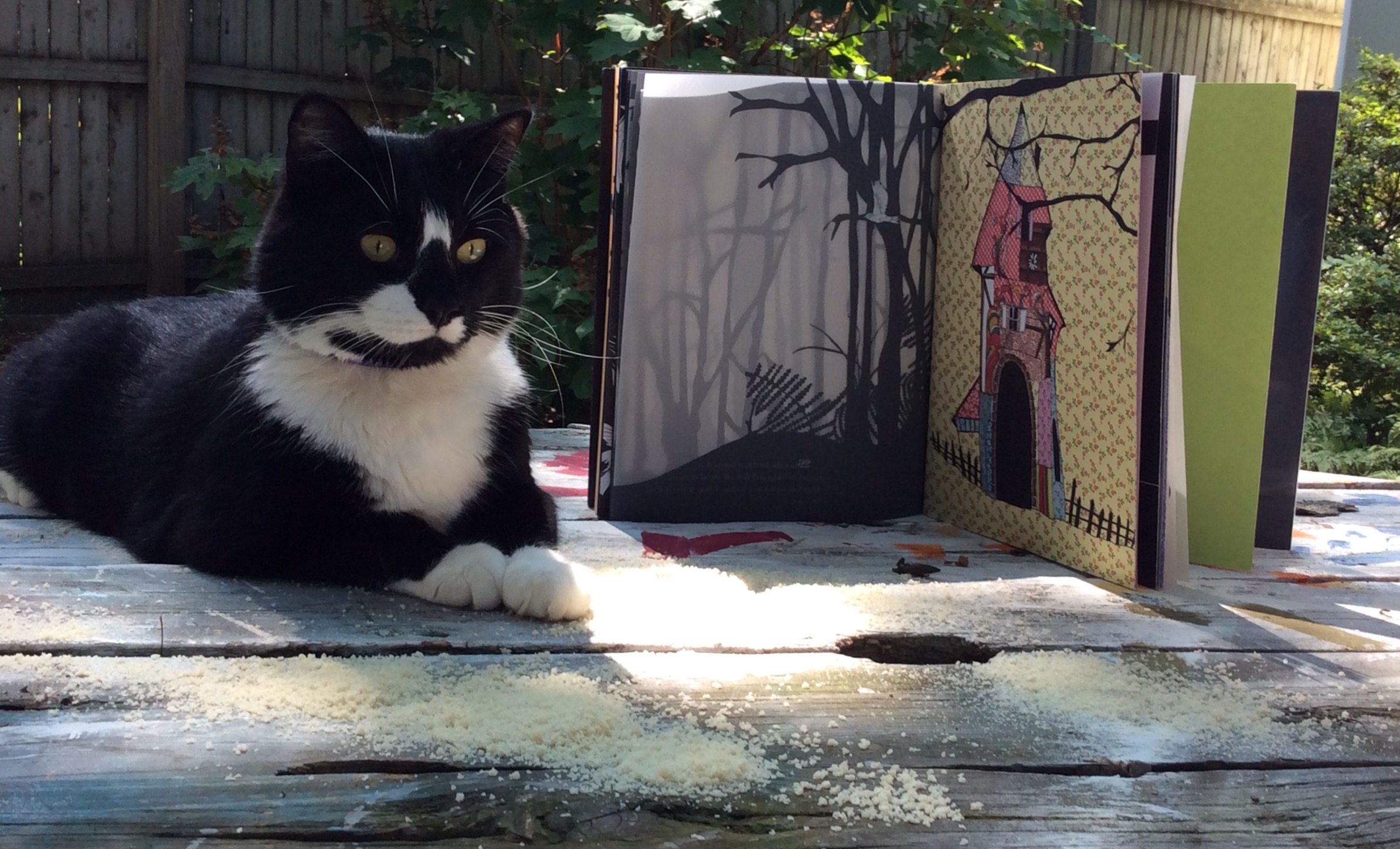 I’m sure you’re all familiar with the fairy tale, “Hansel and Gretel.”  Sweet brother and sister are abandonned in the woods because there’s no food in the house, and evil stepmother wants to get rid of them.  They get lost on a dark and dreary night, and all of sudden discover a cottage made of bread, cake, and sugar.  Start stuffing their mouths and out comes an evil witch who captures little boy and tries to fatten him up so she can eat him.  However, drastic change in plans as the sister pushes witch into roaring fire and rescues her brother.  The end, more or less.

Now, if I, TeddyBoy, were a character in the book, here’s how this fairy tale would be written.

Once upon a time there was a poor brother and sister who lived with a loving father,  evil stepmother and a noble tuxedo cat, named TeddyBoy.  TeddyBoy was also starving, but he always made sure that Hansel and Gretel had food, even if it meant having to give them rotten bits and pieces of a dead mouse, he had caught.

But one day, the father and evil step-mother took Hansel, Gretel, and TeddyBoy for a long walk in the woods, and then run off and left them to die of starvation.  But TeddyBoy, the noble protector, led the brother and sister on a secret path to a lovely cottages made of bread, cake, and sugar, where the kids gorged themselves.  And then TeddyBoy promptly took a nap. (Well, cats have nap a lot.)  While he napped, a wicked witch who liked to cook and eat little boys and girls, came up and snatched Hansel up and put him in a cage…to fatten him up.  But TeddyBoy came to the rescue.  He used his paws to unlock the cage to free the brother who promptly ran under the bed and hid.  He then attacked the wicked witch, scratched out her eyes, and pushed her into a pot of boiling water.

TeddyBoy led them to a secret stash of gems and Hansel and Gretel filled up their pockets (and even made TeddyBoy a collar out of the gems) and all three marched back home.  And everyone lived happily ever after, because TeddyBoy was such a brave and noble cat who had saved their lives!