The Three Robbers, by Tomi Ungerer 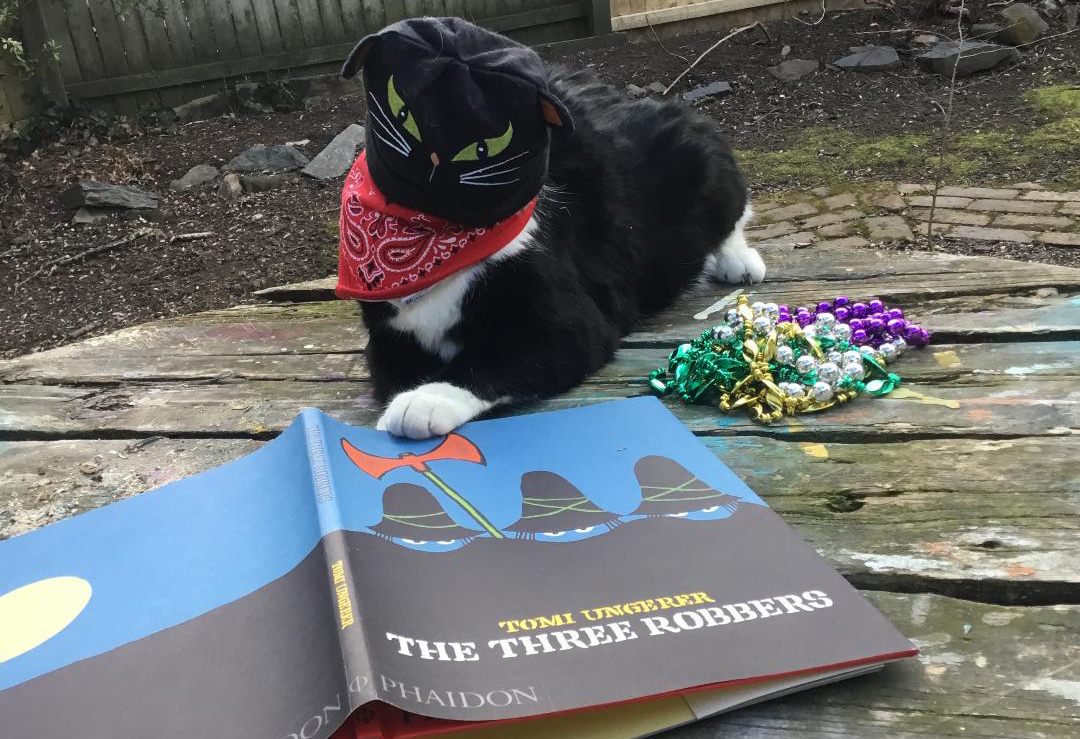